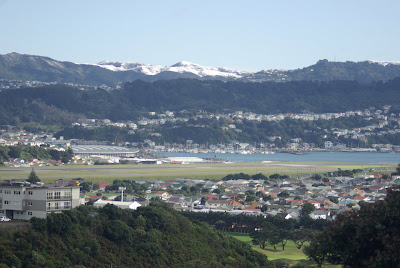 The hills around Wellington were dusted with snow when we got up this morning, by about 10am the sun was out and it all looked very picturesque, this is from out deck.

Posted by Christine at 4:01 pm No comments: 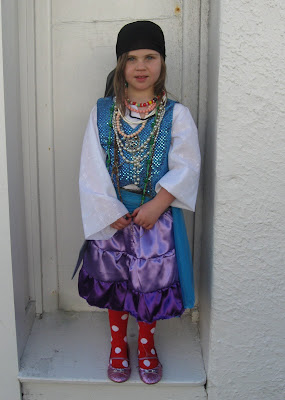 Posted by Christine at 2:31 pm No comments:

We spent most of June sorting, packing and cleaning as we moved out of the house in Salem.
The last few days of June were spent in some Disneyland fun, and now we are sorting and unpacking back in the Wellington house.
We've been in since july 19 and it feels quite like home now, I'm getting on top of the school run over to St Marks, where Liam and Madeline spend their days.
Posted by Christine at 5:28 pm 2 comments: 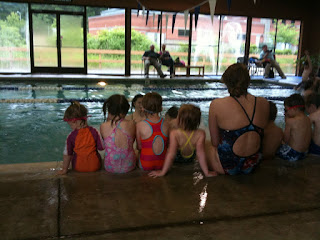 Izabel and Madeline (left and second left) splash the instructors when their groups joined together for some fun at swimming lessons this week.

Posted by Christine at 7:55 am No comments:

We went for a bike ride at Minto-Brown Park yesterday. 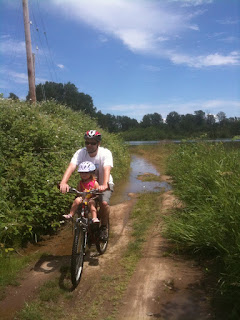 It's by the Willamette river. We've had quite a lot of rain the last few weeks so the rivers up a bit... 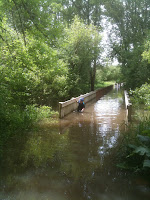 It turns out it rained again today. I'm hopeful summer will turn up before we have to leave.

Posted by Christine at 7:20 pm No comments: 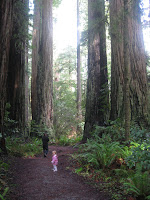 One of our recent ventures involved us driving south to see the Redwoods in California. We had three days so headed to Medford in Southern Oregon for Friday night, about six hours from Salem. Saturday morning we drove along 199 and stopped at a grove of Redwood's for lunch, thats where this pictures taken. There was a short loop track which we did. We continued on to Crescent city, where we got our junior ranger programs and park maps to visit some more parts of the National Park.Crescent city had been devastated by a tsunami in the 60's and guide books don't give it a great write up, but perhaps thats compared to the other more cute fisher village, California, Oregon coast type places. We thought it had a great playground, very similar to QE2 playground in Masterton, and its on the sea, but probably due to the tsunami, it doesn't have many/any older buildings and the sixties weren't great for pretty architecture, it has a functional feel to it. 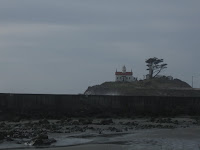 There was a large storm system somewhere in the Pacific which meant the waves were huge and really pounding in and crashing over the breakwater. 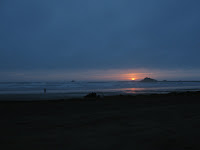 We drove further down the coast fo
r another part of the park, Liam and Richard did a couple of short loop walks one on the cliffs above the coast which was to some fake farm buildings which was a ww2 radar station.
The next day was spent walking, on the beach then in another part of the Redwoods park.
Posted by Christine at 9:09 am No comments: